By Strong Without Realising in Self Development, Travel, Uncategorized on October 6, 2020December 15, 2020
No comments

Next time you want to say No, consider saying Yes.

Because you just never know where it may lead you.

Surrender has this beautiful way of giving you what you deeply need underneath what you think you want.

Reading The Surrender Experiment by Michael A Singer has me thinking about the times in my life where I’ve truly chosen to surrender.

💫(A few fun snippets ahead)💫

Surrender has been my theme for this year but this book has reminded me of all the ways I’ve surrendered in my life before now and also where I could perhaps surrender more.

Although maybe not to this guys level. I don’t think I could surrender if I came home to someone building a hut on my land without asking 😂

I remember the day a man approached me at the bottom of the Teleférico in Ecuador and offered to drive me wherever I wanted to go.

My anxiety said no but I said yes anyway.

His name was Jesus and he was overjoyed at being able to practice his english with me. We spent the day together and I learned all about his life and family.

I remember sending a photo of his card to my hubby just in case. I mean everyone had told me how careful I needed to be because I was in South America. But I didn’t have that feeling and I would have missed out on this experience if I had listened to anything other than my heart.

Or the time in Thailand when our Tuk Tuk driver invited us to go meet his family and see where he lived so we jumped on the Tuk Tuk and went. And had so many laughs and ate street food and even though only our driver could speak English we had the best evening getting to know his family and communicating in smiles and laughter and charades 😂 and experienced my first (and only) Tuk Tuk wheelie 😆

Or deciding I needed to be at a retreat even though I had no idea how I would pay for it at the time and asking for a payment plan. I just knew I had to be there. Actually that happened more than once 😝

Or the many events I’ve surrendered and said yes to even though “I don’t need to learn more and I’ve surely learnt enough by now” yet each time something new unlocks.

Or seeing Habitats for Humanity mentioned on tv one day and saying to my friend I think I want to do that. So I jumped online and sent off my application and a few months later I was in Fiji helping to build a cyclone proof house for a family ❤️

Or when I randomly decided i’m going to Africa and picked Tanzania because I could get a visa on arrival and 2 weeks later I was over there. I ended up having the most profound growth I’ve ever experienced during that trip. And the biggest breakdown. At the time I thought I was running away from something but it turned out I was actually running towards something.

And that something was me.

Every moment I’ve surrendered and said yes to something, even though most of the time I was afraid to, something magical has happened.

Many have judged me over the years for the choices I’ve made and the trips I’ve taken.

I’ve been told it’s time and I’ve done enough over and over.

But each moment has opened up something within me.

I wouldn’t be the person I am today if not for all the choices I’ve made over the years.

If I had listened to the judgment and advice and let it hide or overtake what my heart was speaking to me I would not have made friends all over the world.

I would not have met the people who I now call my closest friends.

I would not have hosted and co-hosted my own events.

I would not have found the truth within me and begun to speak it.

Now I get to surrender even more.

Who will be joining me in this experience? 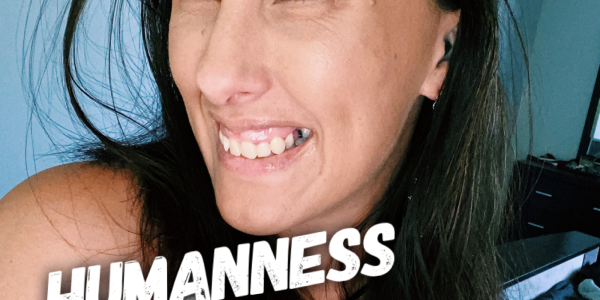 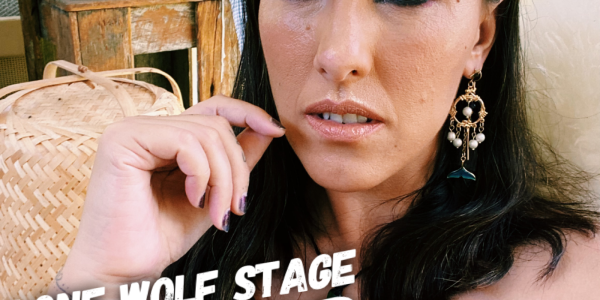 Lone Wolf stage is over 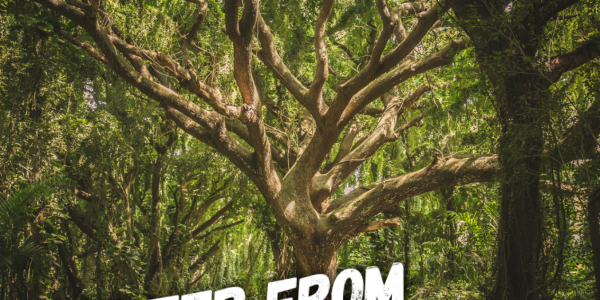