By Strong Without Realising in Uncategorized on March 19, 2019
No comments

The dictionary defines a rapist as someone who forces another to have sexual intercourse or a person who commits rape. I’ve even read one definition as a man who rapes a woman which didn’t sit right with me but that’s not my article today.

Now this article is going to say Men because that has been my experience and I am well aware that it is not only men that do commit these acts. If you feel the need, feel free to read it as roles reversed if you are a man.

I have lost count of the times he has had sex with me without my permission. Or when I’ve expressly said no I don’t want to, or when I’ve been asleep and he has helped himself, even continuing if I roll away, thinking she didn’t physically say “No” so that must mean she is ok with it. Even losing his shit at me if I say I don’t actually want to do something.

He loves me, he is a kind, caring person, he would never rape anyone – let alone me.

He was mortified when I called him a rapist. How dare I put him in the category with the other men who had committed these acts against me. He is nothing like them. He would never set out to purposely hurt me.

And yet, if he were to do these things to a stranger, or even someone he knows but isn’t in a relationship with, anyone else really, that is exactly what it would be. I don’t want to put labels on people or things but for the purpose of this article that is what I am going to do to make my point.

If you were to ask me how many times I’ve been raped I would say 2. Because I only count the two strangers who committed that crime.

Now my question is – where did the line get blurred for Men? When did Men take it upon themselves to think ‘it isn’t bad or wrong because she is my wife? When did they start to think they were entitled to these things as if they had made a purchase?

Where did a “No” stop counting because they chose to be in a relationship with someone?

How far does that way of thinking date back? I wish I knew.

If you are reading this how do these statements make you feel?

I imagine it’s as triggering for most as it was for him to have me call him a rapist.

Most men have committed some version of these acts with a loved one. Whether it’s continuing sex with a woman who was clearly too intoxicated to make an informed choice or the “no just means try harder” mentality. The ‘she didn’t really say No she just didn’t seem interested’ so I’ll keep going. I’ve listened to many conversations with guys laughing about having sex with their mrs and her waking up to it. Dare I say it I’ve even laughed along with them while the wife did the same, I’ve laughed about my own personal things to avoid the real truth of how it had me feeling.

Does that make them horrible men? No, it just shows a space in humanity that needs further education. Men are awakening to their masculine energy and it’s time for them to become aware of the ineffective things that many have done that can cause separation. I feel safe in blaming the non education of men and the focus on telling women how to not be raped. From an early age women are told not to dress, act, be a certain way to avoid being raped. The focus is never on the men and how the men are behaving.

A persons “no” always matters. No matter how long you have been in a relationship.

And at the same time there are women who enjoy this type of initiation. It comes down to simple boundary setting. Boundaries were not something I was ever made aware of until the recent few years. Or not in the sense I understand them now. I’ve always known what my No means. I just hadn’t realized how powerful I can make my No.

If this is a type of behavior you indulge in then ask her if she is ok to being awoken by you having sex with her or whatever the act may be. I know there are women out there who like to play rape also.

I no longer feel triggered when it comes to this topic and being asked and I am so proud of that and also, perhaps it’s because of my background I don’t want to partake in that behavior. That doesn’t make it wrong if other women do enjoy it. If you have the consent then go for it. It just makes it something I don’t like and I get to powerfully request that.

I had to learn how to say “No” when I really meant No. I had to learn I didn’t have to do it just because he wanted it. I am now able to say No and feel no guilt or shame for feeling that way. After all, we are trained that it’s your husband you should be ready at the drop of a hat to satisfy him so unlearning that behavior is important.

As long as the persons “No” is heard when it’s said, no matter how much love is between you, that is the real matter.

I stepped into some pretty ineffective behaviors because of the things that happened to me. This included cheating on my husband to punish him for the way he treated me. Hilarious right! The only person I punished was myself opening up my vagina to unqualified men and allowing them to penetrate me. Instead of having a conversation and saying a powerful No! to the man I love and having him understand the depths of what it all meant for me.

I have had to relearn not only myself but him to get past these behaviors. Realising that my No is powerful, in any moment, and deserves to be heard as a No has given me back my self worth.

So I recommend next time you hear a women say No to you during physical intimacy, even if she says stop while you are tickling her – listen to it. Give her the value of being truly seen and heard. If you have done these things and you start to do this you will earn her trust more and more each time. And realize that there is no time limit you can place on her.

If you are a man who has done things along these lines I invite you to have a conversation with your wife or friend or whoever it may be and ask whether they do enjoy it and want to continue those acts.

I’ve had many conversations with women now who have felt these things I’ve discussed here today many times over. It’s a conversation that needs to be had. Women are wanting to feel seen and heard and like their needs and Nos’ matter.

It’s time to wake up and start teaching our young men how to truly be a man who respects a woman. Past behavior does not define you, you can be different if you choose to be.

I put off publishing this post for so long because I didn’t want to upset people and now I realize by not doing that an important piece of education that the world needs to hear wasn’t heard. The time is now. If being open and honest about my life and the things that have happened helps one person realize what their actions are actually doing then it’s worth it. 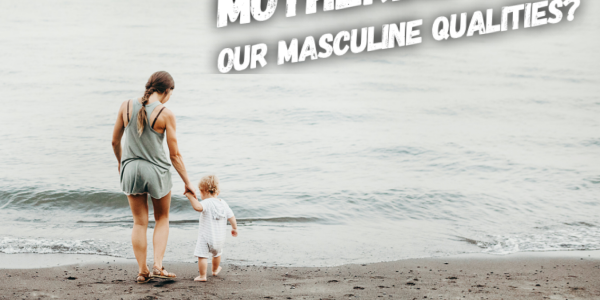 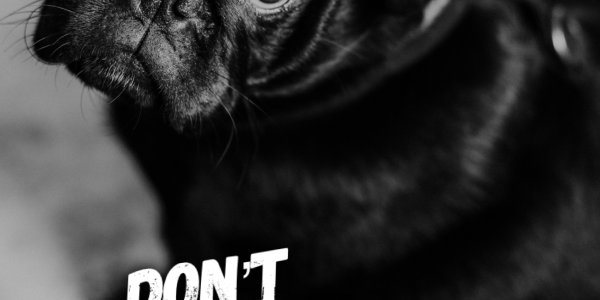