Your beliefs are yours – not mine

I prefer to deal with stuff IF it happens.

I prefer to turn my ‘waiting’ into being.

So I ask everyone who keeps telling me I will need a vaccination to travel, or I will be locked in a country, or any of the other things you believe will happen, to keep it to yourself.

It’s not being ignorant, it’s choosing to have a different belief to you.

I have an idea of what I will do IF it comes to it. And that’s all I need.

Ultimately it’s the FEAR of the vaccine that will help bring it into force. Saying NO out of fear is helping it to come into fruition.

If enough of us have this different belief, instead of focusing on the agenda that everyone knows about by now, maybe a different timeline will happen.

Many seem so eager to say I told you so and ‘be right’ that they don’t realise they are feeding the fear just as much as the people they aim to be unlike. IMO anyway.

Sharing videos and quotes and saying see I told you this is what would happen.

Some of the stuff I’ve seen shared after looking into it wasn’t even real. It’s like people create a meme and others read it and without actually going to the source – start sharing. Yet accuse others of not doing research before sharing.

Also stop saying you don’t watch the news. The internet IS the news now.

If Rory and I had listened to everyone who told us we couldn’t buy a house the way we decided it would happen, we wouldn’t have a house.

There have been many things we have done that others said we could not. Thankfully we choose our own beliefs.

I have always done things differently to how everyone expects me to. And I am not about to start conforming now.

So if you choose to believe those things, amazing, you do you boo, however until I go to get on a plane or leave my house and they tell me I can’t. I will not be choosing that belief.

I didn’t see a single person share the video of Australian medical professionals saying Australia isn’t rushing into the vaccine (despite the stuff I do see people sharing) and are waiting for the other countries to try it out first before deciding. That’s a win – be it a small win but it’s a win in my book.

So the people who are choosing to deal with it IF it happens, let’s keep those vibes going ❤️

I choose to believe that we can receive what we need without fighting for it or trying to secure it through manipulation. I am going to trust in the belief that everyone is on their own journey for where they are going and so am I. The most sacred path is the one abundant with love.

As woo woo as you might think that is it’s the belief that keeps me the happiest. And that’s the best thing for this planet right now – a whole bunch of happy humans.

That’s my two cents for the day ❤️

Your pain is not my pain 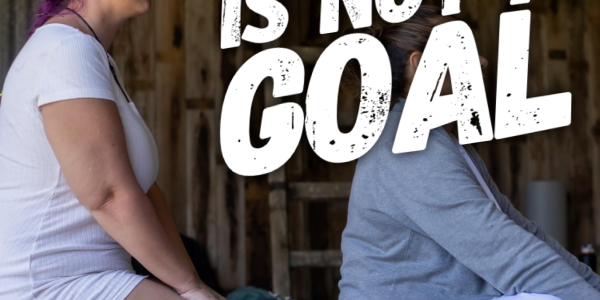 Perfection is not a goal 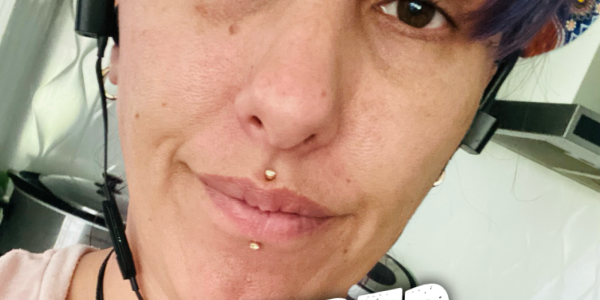 Passive income is not working more than an employee